ZURICH (Reuters) – The former head of global security services at Credit Suisse is one of three people targeted in a new investigation announced last week by Swiss financial market watchdog FINMA following a spy case at the bank, a lawyer told Reuters on Sunday.

The Swiss newspaper NZZ am Sonntag was the first to report that the former head of the security services was the target of the investigation.

“As a matter of principle, we do not comment on specific application issues of FINMA or any speculation concerning third parties, former or current employees,” said a spokesperson for Credit Suisse.

FINMA said last Tuesday that it found “serious organizational shortcomings” in the way the bank handled and monitored the compliance of some of its senior executives and former employees between 2016 and 2019 in its proceedings against the bank which is now complete.

It opened an investigation into the knowledge and behavior of three anonymous persons in order to determine their liability in the context of violations of FINMA supervisory law identified at the Swiss bank.

In October 2019, the bank’s managing director at the time, Pierre-Olivier Bouee, and the head of the global security services resigned following a spy case that ultimately also triggered the departure of the former general manager Tidjane Thiam.

Next Should you view your home as a retirement asset? || Thomas callaway 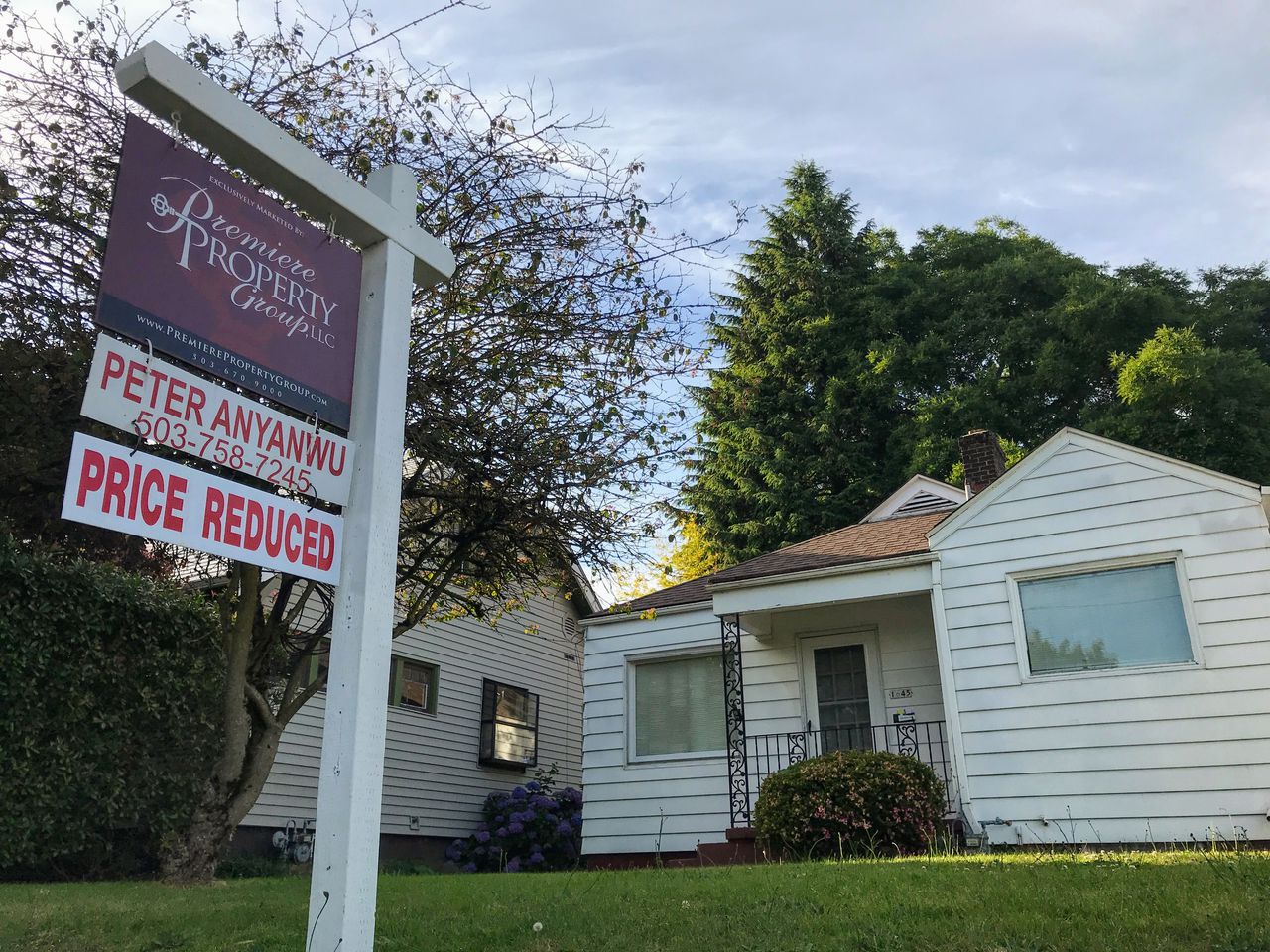